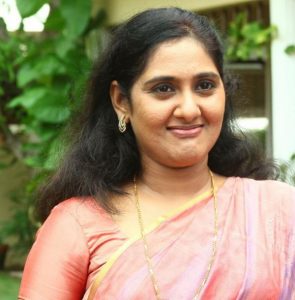 Anju Aravind is an actress from India. She was born on 23rd July 1978 at India.

Anju Aravind has worked in many TV serials and Movies. Some of them are: