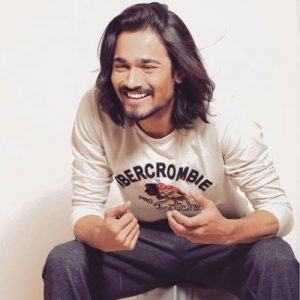 Bhuvan Bam’s first video on Youtube was “The Chakhna Issue” which picked up just 15 to 20 views. Check out the table below to get complete information on Bhuvan Bam.

Bhuvan Bam is famous for his Youtube Channel “BB Ki Vines”. Bhuvan Bam released his first video named BB on 17th April 2016 which got 79,117 likes. Some of his most popular videos are:

Bhuvan Bam is also a good composer and singer. Some of his popular songs are: