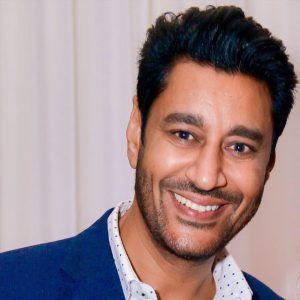 Harbhajan Mann is a Punjabi singer from India. He was born on 30th December 1965 at Bathinda, Punjab, India.

His father’s name is Late Sardar Harnek Singh and his mother’s name is Dilip Kaur. He has two brothers. Their names are Jass Mann and Gursewak Mann. Harbhajan Mann is married. His wife’s name is Harmandeep Kaur. Check out the table below to get complete information about Harbhajan Mann.

Harbhajan Mann’s height is 6 feet 1 inch and his weight is 80 Kg. His age is 56 Years. He drinks alcohol but it is not known if he smokes.

Harbhajan Mann has sung many songs. Some of them are:

Harbhajan Mann has also worked in many movies. Some of them are: