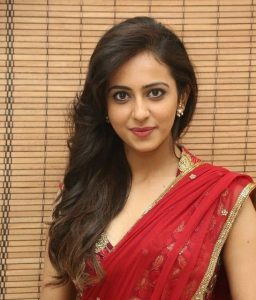 Rakul Preet Singh is an actress from Hyderabad, Telangana. She was born on 10th October 1990 at New Delhi, India.

Rakul Preet Singh has worked in many films. Some of them are:

Rakul Preet Singh has won many awards. Some of them are: