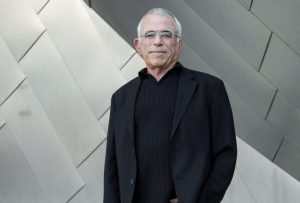 Rob Janoff is a graphic designer of corporate logos from Chicago. He was born on 1953 at Culver City, Los Angeles, California, U.S.A.

Check out the table below to get complete information on Rob Janoff.

Rob Janoff is mostly known for designing the logo of Apple Computer for Steve Jobs. He has designed many Logos for different companies. Some of them are:

Rob Janoff is also a lecturer who addresses and masterclasses in design for universities and academic facilities, including the Eastern Mediterranean University in Cyprus. 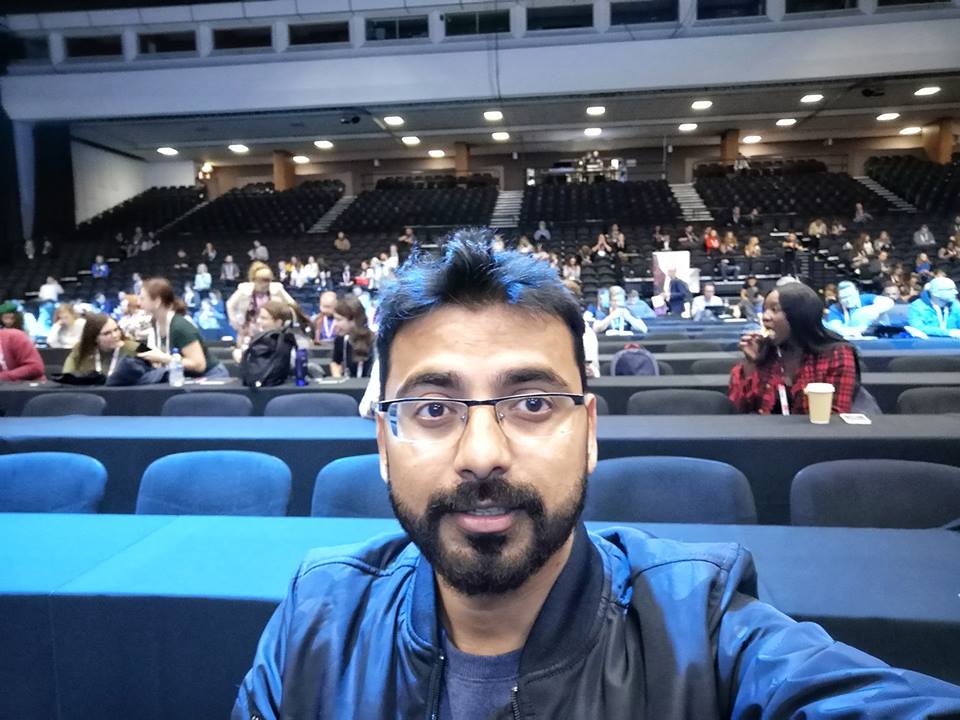