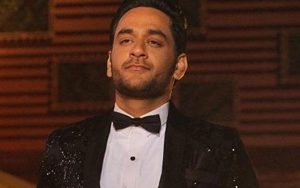 Vikas Gupta is a producer and scriptwriter from India. He was born on 7th May 1988 at Dehradun, Uttarakhand, India.

His mother’s name is Sharda Gupta. Vikas Gupta has two brothers and one sister. Their names are Watan Gupta, Siddhartha Gupta, and Komal Gupta. Check out the table below to get complete information on Vikas Gupta.

Vikas Gupta’s height is 6 feet and his weight is 80 Kg. His age is 34 Years. It is not known if Vikas Gupta smokes or drinks alcohol.

Vikas Gupta has won many awards for his creative works. Some of them are: