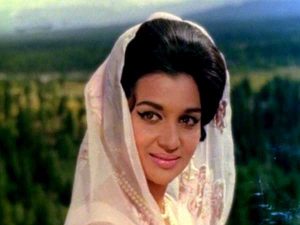 Apart from having been a talented actress, Asha Parekh is also known to be a film director and film producer too.

Asha Parekh reigned supreme over Bollywood, between 1959 and 1973, for almost 15 years.

Asha Parekh remains one of the most talented actresses to have starred in Bollywood, especially in the 1960s and 1970s. Today, she is renowned for her film production and the hospital in Mumbai named after her in honor of her immense contribution towards social uplifting of the poor in the country.

Asha Parekh is the winner of several renowned acting awards and other accolades.

For her immense contribution to the Indian cinema, Asha Parekh was honored with the country’s 4th-highest civilian award, the Padma Shri award, by the Government of India in 1992.