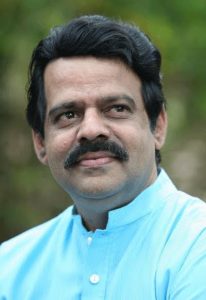 Balachandra Menon’s height is 5 feet 8 inches and his weight is 76 Kg. His age is 68 years.

Balachandra Menon has won many awards. Some of them are: