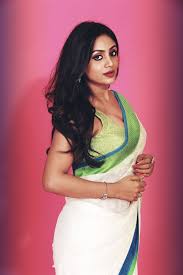 Check out the table below to get complete information on Eden Kuriakose.

Eden Kuriakose has worked in many movies. Some of them are:

This movie was released on 18-07-2014. This movie was produced by Balamani Jayabalan, Sathya Nagaraj, S. Chelladurai, Sami P. Venkat and was directed by K. M. Saravanan.