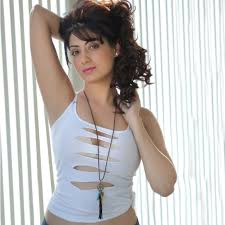 Gurleen Chopra is an actress from Mumbai, India. She was born on 30th December 1989 at Chandigarh, India.

Her parent’s name is Harjit Singh Chopra and Anup Chopra. She has one brother. His name is Paramveer Singh. Check out the table below to get complete information on Gurleen Chopra.

Gurleen Chopra has worked in many movies. Some of them are:

This movie was released on 28-05-2004. This movie has was produced by Dammalapati Srinivasa Rao and was directed by Kongarapi Venkata Ramana.