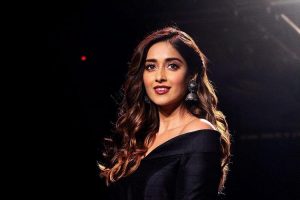 Prior to becoming an actress, Ileana D’ Cruz became renowned as a model who initially did ramp shows and photoshoots. Later on, Ileana D’ Cruz came to the limelight after she appeared in several renowned TV ads.

As for the recognition for her talent, Ileana D’ Cruz is the recipient of numerous acting awards as well as had numerous award nominations to her credit too.

Apart from having won these prestigious acting awards, Ileana D’ Cruz has also had an impressive 20 award nominations as well.