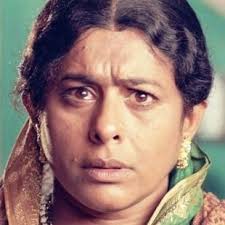 Kalairani is a South Indian Actress from India. She was born on 1st January 1957.

Check out the table below to get complete information on Kalairani.

Kalairani has worked in many movies. Some of them are:

This movie was released on 22-09-2000. This movie was produced by National Film Development Corporation of India and was directed by Poomani.