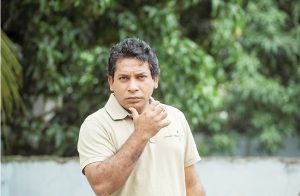 Mosharraf Karim is an actor from Dhaka, Bangladesh. He was born on 22nd August 1972 at Mymensingh, Bangladesh. 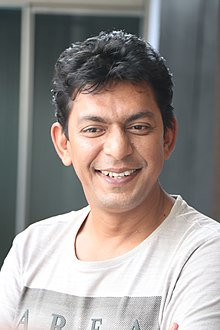 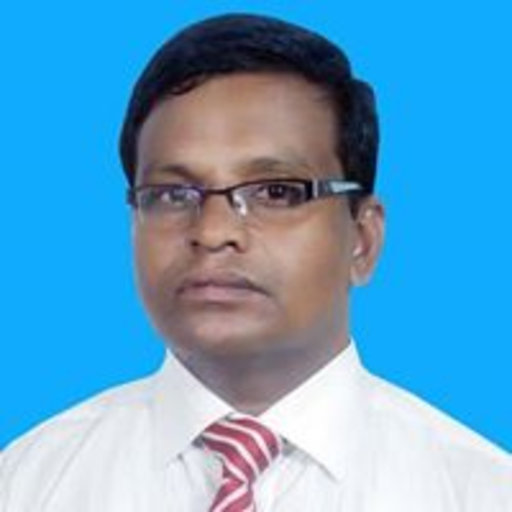 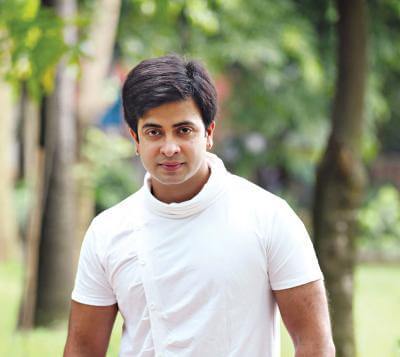 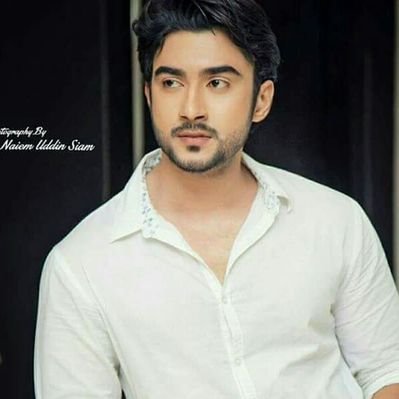