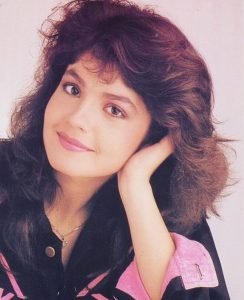 Her father’s name is Mahesh Bhatt. Mahesh Bhatt is married two times. Her first wife’s name is Kiran Bhatt and second wife”s name is Soni Razdan. She has one brother. His name is Rahul Bhatt. She has two half-sisters. Their names are Alia Bhatt and Shaheen Bhatt. Check out the table below to get complete information on Pooja Bhatt.

Pooja Bhatt has worked in many films. Some of them are:

Pooja Bhatt has won many awards. Some of them are: