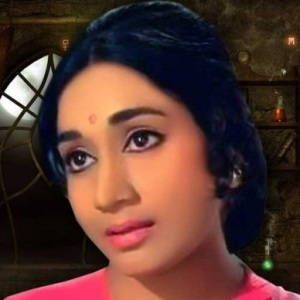 Radha Saluja is an actress from Los Angles. She was born in Mumbai, India.

She has an elder sister. Her name is Renu Saluja. Radha Saluja is married. Her husband’s name is Samim Zaidi. Check out the table below to get complete information on Radha Saluja.

Radha Saluja has worked in many movies. Some of them are: