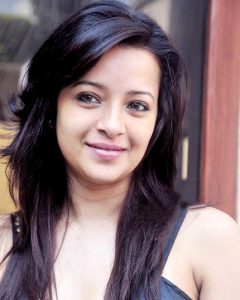 Reemma Sen is an actress from Chennai, Tamil Nadu, India. She was born on 29th October 1981 at Kolkata, West Bengal, India.

Reemma Sen is married. Her husband’s name is Shiv Karan Singh. He is an actor. They have one son. His name is Rudraveer Singh. Check out the table below to get complete information on Reemma Sen.

Reema Sen has worked in many movies. Some of them are: