Rishabh Puri is one of the youngest and most popular Indian male Musers who have also been a sensation on Instagram as well.

Rishabh Puri bega garnering attention for not only his lip-sync performances on Tik Tok videos but also for his good looks and eventually earned a huge fan following not only in India but also from all over the world.

Today Rishabh Puri has posted hundreds of Musically videos which has gained him an immense fan following and a celebrity status at a very young age.

Rishabh Puri is not only one of India top Musers on Musically but is also an entrepreneur who has founded the YouTube channel – ‘FVR xpress’ – which is widely recognized for featuring unscripted clips of experiences of Rishabh Puri and his two friends as they travel through India and around the world to popular tourist destinations. 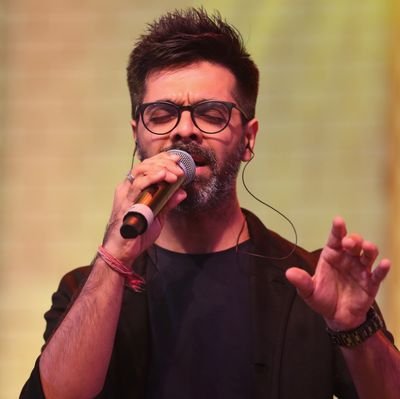 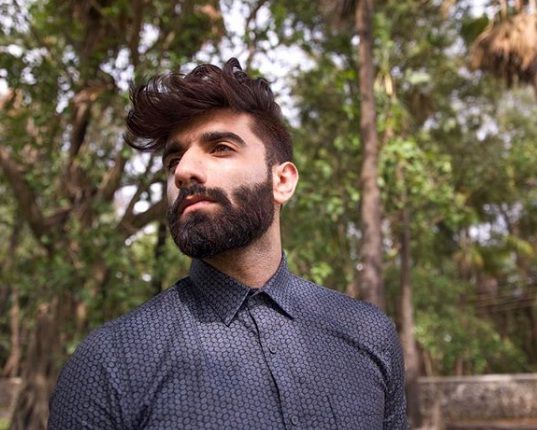 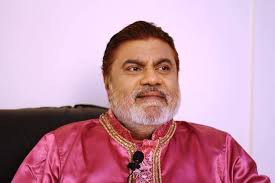 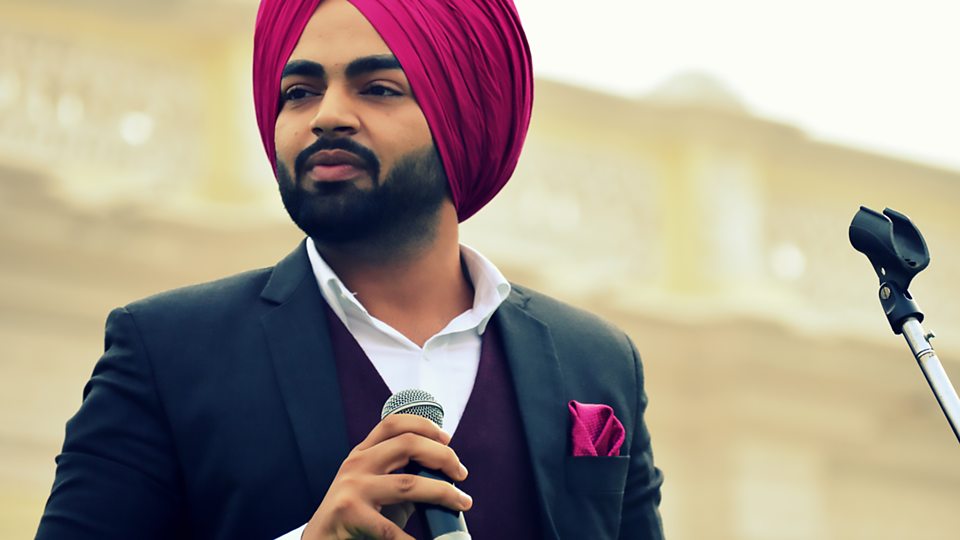 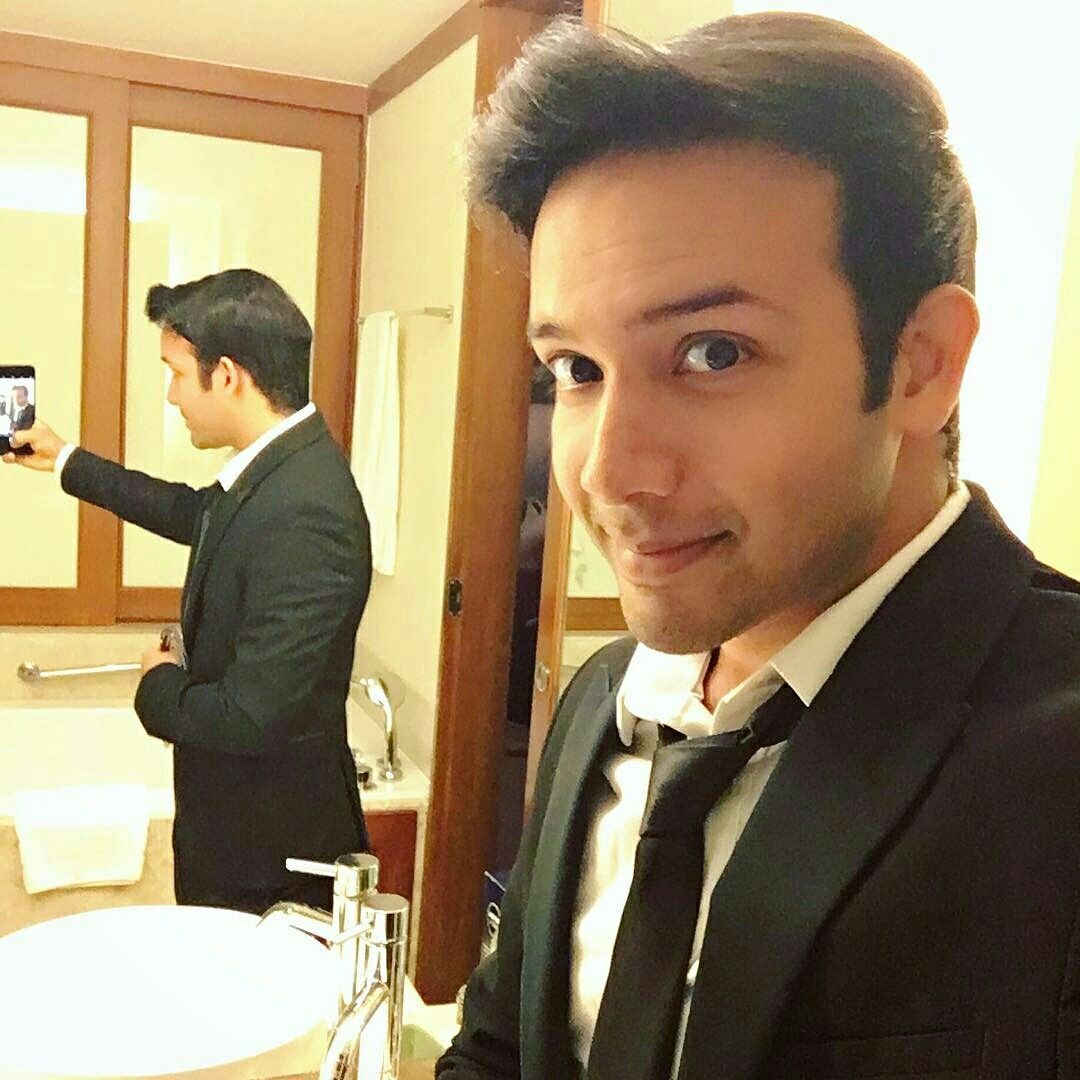 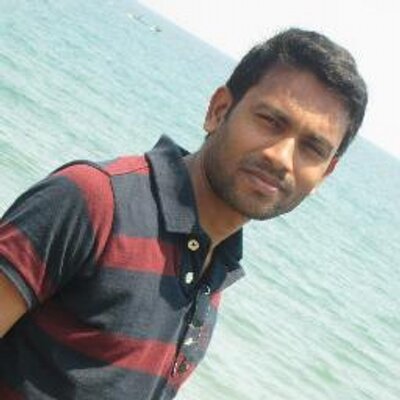