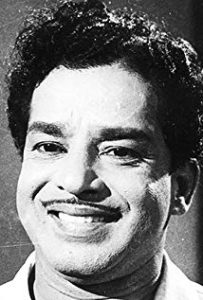 His father’s name is Cheruvilakathu Veettil Manuel. His mother’s name is Emily. Sathyan is married. His wife’s name is Jessy Sathyan. They have three sons. Their names are Prakash, Satheesh, and Jeevan. Check out the table below to get complete information on Sathyan.

Sathyan has won many awards. Some of them are: