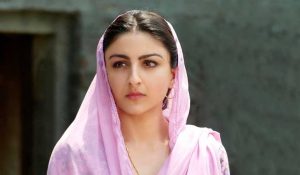 Apart from her acting skills, Soha Ali Khan is also renowned for her book ‘The Perils Of Being Moderately Famous’, which was launched in 2017 and chronicled her life as a real-life princess.

Soha Ali Khan is a popular actor in the Bengali and Indian English movie industry too, besides being one of the most renowned actresses in the Hindi film industry.

As for her success as a talented actress in the Indian film industry, Soha Ali Khan is the winner of the International Indian Film Academy (IIFA) Award for Best Supporting Actress for her excellent performance in the multi-starrer super hit movie ‘Rang De Basanti’ (2006).