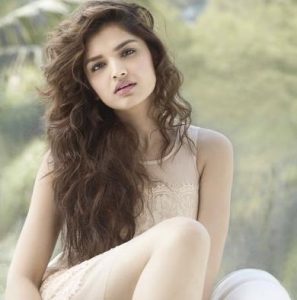 Her father’s name is Gautam Berry. Her mother’s name is Nandinii Sen. She has an elder brother. His name is Sikander Kher. Check out the table below to get complete information on Tara Alisha Berry.

Tara Alisha Berry has worked in many movies. Some of them are: