Anil Nayak is famous Indian pop singer-songwriter, composer and model and independent singer. He got famous after releasing the song Dekha Hai Jabse Tujhe on YouTube. He sings mainly in Hindi, Punjabi and Haryanvi. He was born on 05 May 1992 in Sirsa, Haryana, India. 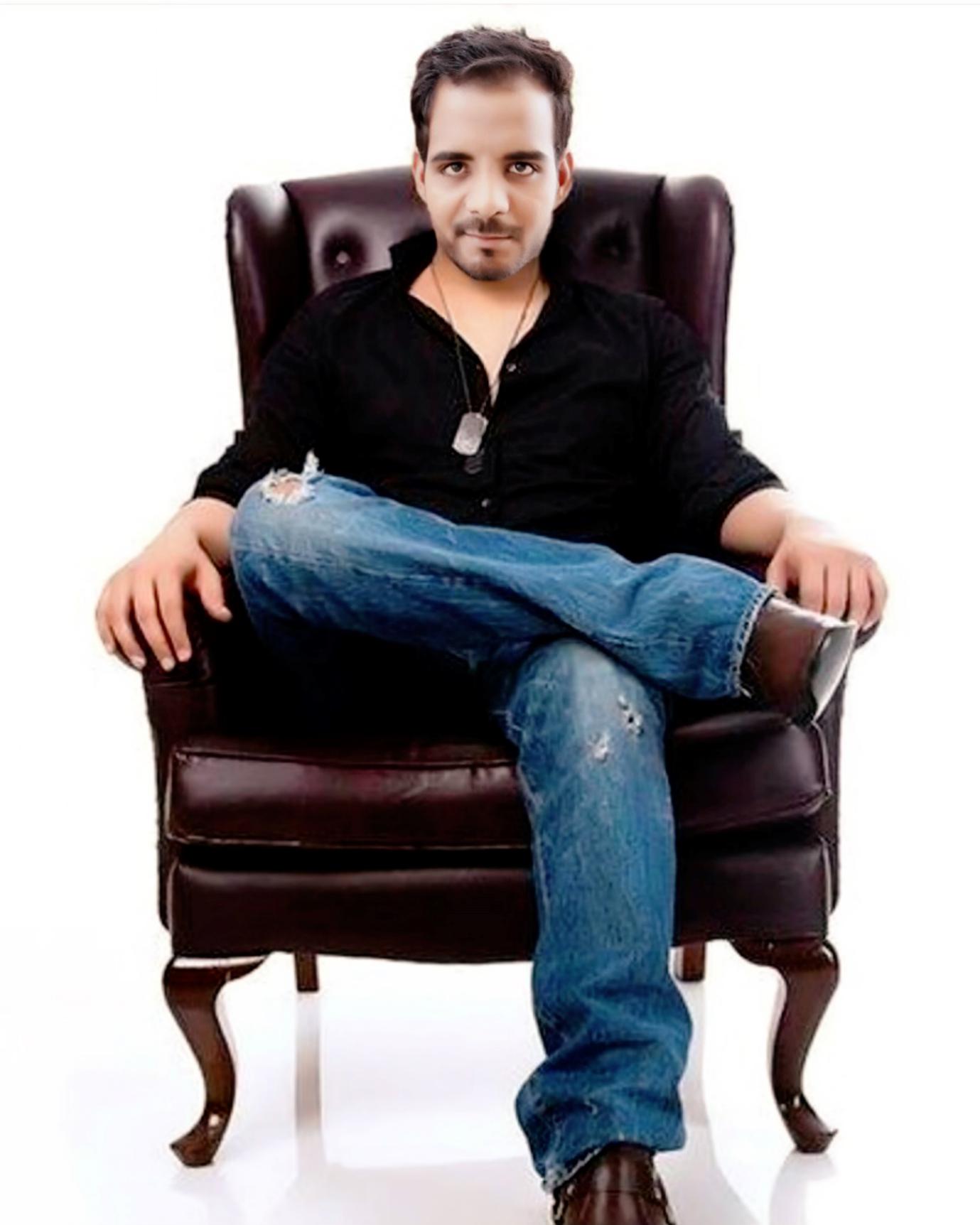 Anil Nayak started his musical journey by writing songs in the school’s class room. Anil wanted to become a lyricist, but later became very interested in guitar, he started learning guitar online. Later this hobby became a profession with his passion. He started his career as an independent singer and now also, he is independent as well. All of his songs are first published on YouTube. He published 2 cover songs on YouTube in the year 2014 and then started his official career from two songs Dekha Hai Jabse Tujhe (January 2020 and Ajanbi (February – 2020). 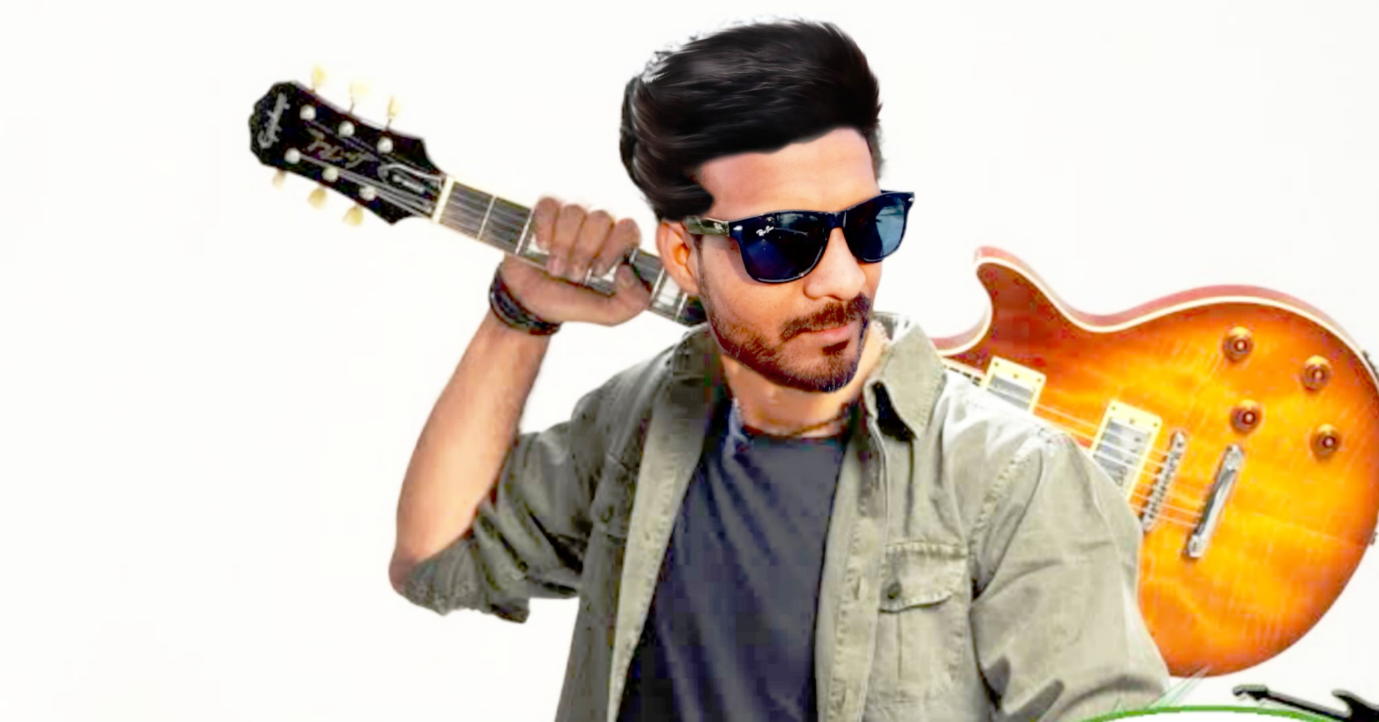 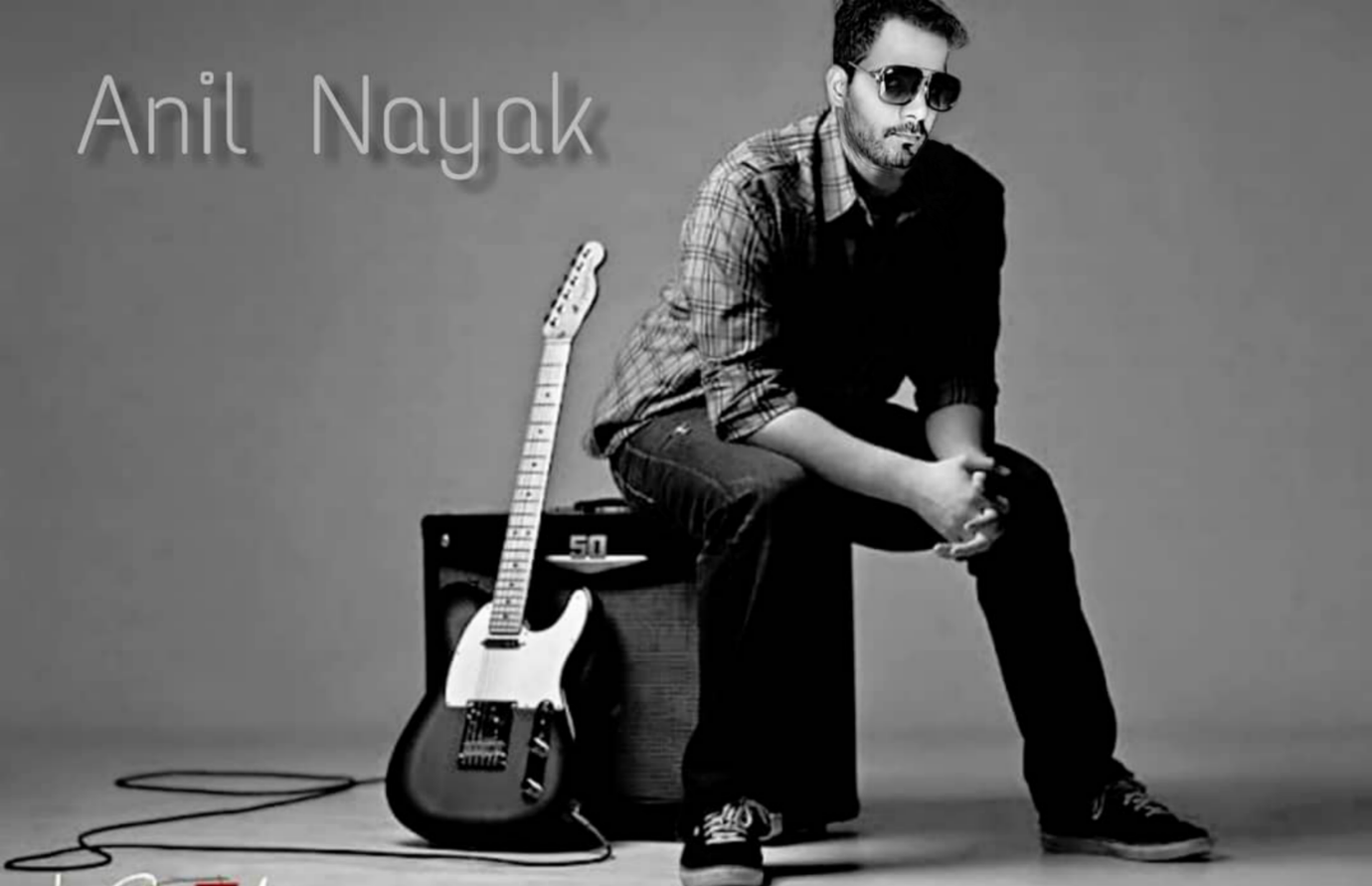