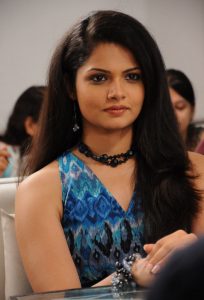 Anuya Bhagwat is a South Indian Actress. She was born on 6th September 1989 at Dubai, United Arab Emirates.

Check out the table below to get complete information on Anuya Bhagwat.

Anuya Bhagwat has worked in many movies. Some of them are:

This movie was released on 1-04-2011. This movie has rating of 4.8/10 on IMDb. This movie was produced by Preetha Raaghav and was directed by Charles. This budget for this movie was Rs. 1.65 crores and it earned Rs. 5 crores in the Box Office.