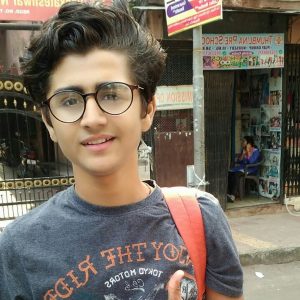 Yash Mistry is a child actor from India. He was born on 9th October 2002 at Mumbai, Maharashtra, India.

Check out the table below to get complete information on Yash Mistry.

Yash Mistry has worked in Indian Television in Daily Soaps. He has done many historical as well as superstitions roles on television. Some of his shows are:

Yash Mistry has also worked in Punjabi Film. He made his debut from the film “Meri Haaniya” released in 2015.