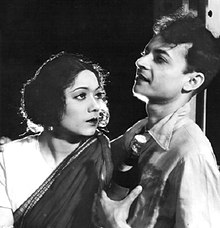 Check out the table below to get complete information on Chandrabati Devi.