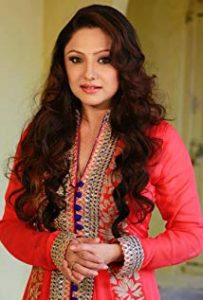 Priyanka Upendra is an actress from Kolkata, West Bengal, India. She was born on 9th November 1977 at Bangalore, Karnataka, India.