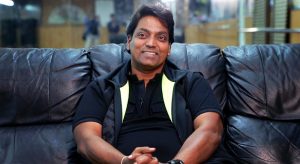 Ganesh Acharya is a choreographer, director, and actor from India. He was born on 12th June 1971 at Chennai, Tamil Nadu, India.

His father’s name is Late Krishna Gopi. He was a choreographer and dancer. Ganesh Acharya has an elder sister. Her name is Kamla. She is a Dancer.

Ganesh Acharya is married. His wife’s name is Vidhi Acharya. Check out the table below to get complete information on Ganesh Acharya.

Ganesh Acharya has worked a lot in Bollywood as Choreographer, Actor, and Director. Some of his movies are: 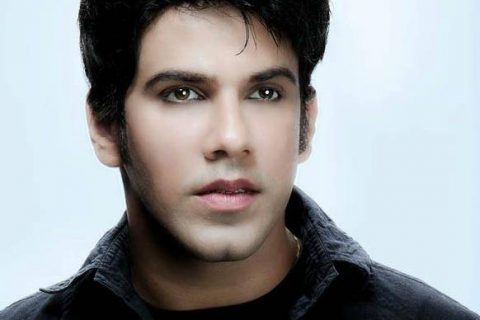