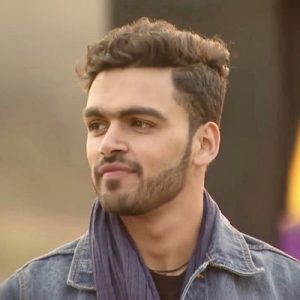 Kashish Thakur Pundir, also known as Kashish Pundir is most popular known as the winner of MTV Roadies Xtreme 2018.

Kashish Pundir is an engineer by profession who auditioned for Roadies and despite having to change teams from Prince Narula’s to Neha Dhupia’s emerged as the title winner of the immensely popular TV adventure reality show.

Kashish Pundir is a highly talented and young celebrity hailing from a small town in Haryana. After completing his M. Tech in Civil from Punjab Technical University (PTU) he began working for a construction company in Gurgaon. Kashish Pundir spent his free time at the gym and got interested in Jiu Jitsu which he later learned and now gives self-defense lessons to children and women. Apart from being a qualified civil engineer and a martial artist, Kashish Pundir has also become a successful fitness model as well.