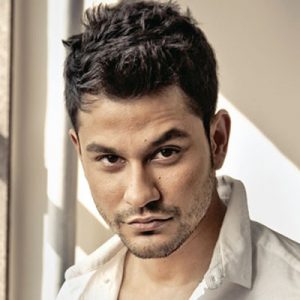 Kunal Khemu is a renowned actor in Bollywood and is one of the handful of child artists who have become successful film actors as adults too.

After having appeared in several critically acclaimed roles as a child artist in the late 1980s and early 1990s, Kunal Khemu made an impressive return with his first lead role in a super hit movie in 2005.

Although Kunal Khemu initially starred in action or romantic roles, he later went on to prove his acting talent with several renowned comic roles as well.

Kunal Khemu is a renowned Bollywood actor who is most popular for his comic roles in his recent movies. Apart from this, previously Kunal Khemu was one of the most popular child artists in Bollywood, especially in the early 1990s.