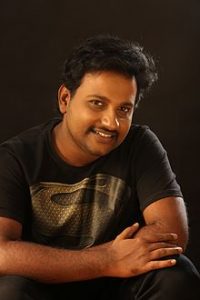 Some of his songs are: