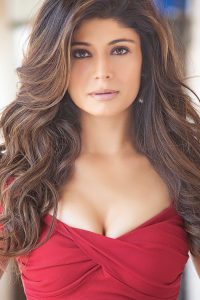 Pooja Batra is an actress from Ludhiana, Punjab, India. She was born on 27th October 1976 at Faizabad, Uttar Pradesh, India.

Pooja Batra is divorced. Her husband’s name is Dr. Sonu S. Ahluwalia (2002-2011). He was an orthopaedic surgeon. Check out the table below to get complete information on Pooja Batra.

Pooja Batra has worked in many films. Some of them are: