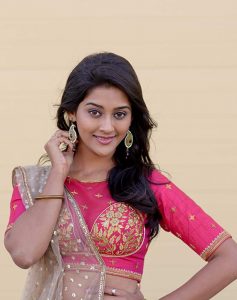 Her father’s name is Jasmin Jhaveri. Her mother’s name is Sunita Jhaveri. She has two sisters. Their names are Heta Jhaveri and Dhruvi Jhaveri. Check out the table below to get complete information on Pooja Jhaveri.