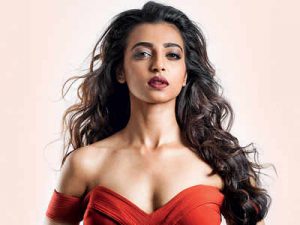 Radhika Apte is an actress from Mumbai, Maharashtra, India. She was born on 7th September 1985 at Vellore, Tamil Nadu, India.

Her father’s name is Charudutt Apte. She has one brother. His name is Ketan Apte.

Radhika Apte is married. Her husband’s name is Benedict Taylor. Check out the table below to get complete information on Radhika Apte.

Radhika Apte has worked in many films and TV shows. Some of them are: