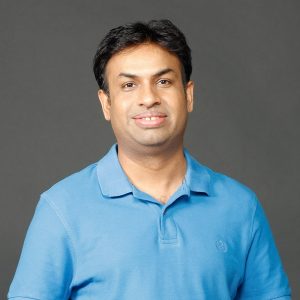 Geeky Ranjit is a Youtuber from India. He was born on 1976 at Hyderabad, India. His channel is mostly on new gadgets launched every day.

Geeky Ranjit’s original name is Ranjit Kumar. He is married and he has one daughter. Check out the table below to get complete information on Geeky Ranjit.

Geeky Ranjit uploads newly launched Gadget reviews on his Youtube Channel. Some of his videos are: