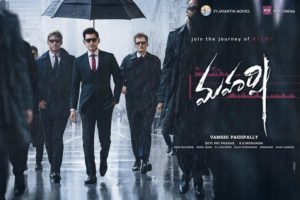 The superstar Mahesh Babu’s 25th film Maharshi, a film made in the sage’s film. Dil Raju and  Mahesh became a film career, Mile Stone, asvanidat, pivipi such a largescale film with the big  producers.

Mahesh to elevate the action image, emotion, comedy, the message will tell this  story to make sure all elements are Paidipally Vamsi director. Maharshi’s fans also have  enormous expectations. And what are superstar’s expectations? Mahesh career throughout the  movie Maharishi memarabul?

The story of Maharishi begins in a foreign country. Rishi (Mahesh Babu) is the CEO of the  company Origin. 950 Crores are paid wages. Then begins the flashback. The Vizag IIT will  introduce Rishi, Ravi (Allari Naresh) and Pooja (Pooja Hegde). There’s good friendship between the three. College life ends with Leapfrog, conflict and love.

When the college studies are complete, three students break up. Rishi, who wants to win the world, is leaving America. Rishi’s friend Ravi,who with his father’s death returned to India, said a few things about Ravi. In an attempt to rescue Rishi at college, Ravi was suspended.

Rishi finds that Ravi Ramavaram is fighting in a village for farmers. Rishi and Vivek Mittal (JagapathiBabu) are asked to stop the gas pipe line if they want to solve the farmers problem for their friend. But Mittal is not in agreement with Rishi. This leads to the Vivek Mittal-Rishi battle. How did Rishi win the battle? What’s missing on this trip… This is the other story.

Superstar Mahesh Babu lived again with excellent performance in Rishi’s role. Emotions,  impressed by action and comedy timing. Prince seemed to be in three different appearances. Career was impressed with the best performance by Allari Naresh, who played a key role in his career. It’s a good break for the  comedylimited Naresh. The heroine Pooja Hegde tried to impress her range. They’ve got good look marks. Once again, Villain JagapathiBabu has an  elegant look. They have done justice to their roles by Prakash Raj, Jayasudha, Sai Kumar, Tanikella Bharani, Vennela Kishore and others.

It’s Mahesh’s 25th film, so director Vamsi Paidipally has prepared a huge story.But all the issues discussed in this story are a bit of a routine discussed in the film by Shrimanutu and Bharat and  he store same like Prithvi No. 150.

Once again, music director Devi Sri Prasad failed. In past films, Devi had no expectations in the film’s background score with background music.

The cinematography of Mohanan is a rich look. In the rural background, besides the American  cenes, the camera work is impressive. Additional focus should be on editing. The audience  feels bored for nearly three hours.

As Mahesh’s career in Mahesh’s career, the producers paid no money back to the cost of thefilm. More than needed was spent by Dil Raju, Ashwaniyat and  PVP.

celibrityhow.com supports no piracy at all. Indeed, it is illegal to download Maharshi Movie from any website. It is also considered to be piracy and is illegal according to the law of Indian Copy Right.
We know you’re looking for online watching Maharshi . We also know it will take you time to search Maharshi on all the websites Many sites are illegal and they don’t provide any links. We did the hard work for you and provided you with the details..

So, as of today, we have verified that Maharshi Movie is not available on YouTube, Amazon Prime Video, Hotstar, Jio Cinemas, or Viu.com. Indeed, we strongly request that Maharshi Movie not be downloaded or viewed from any of the websites mentioned below. This will help thousands of families in and around  Film Industry.

Maharshi movie will be broadcasted in TV around Aug/Sep. Wait till that time if you want to see these Movie. You have other options too like Amazon prime. Hotstar. 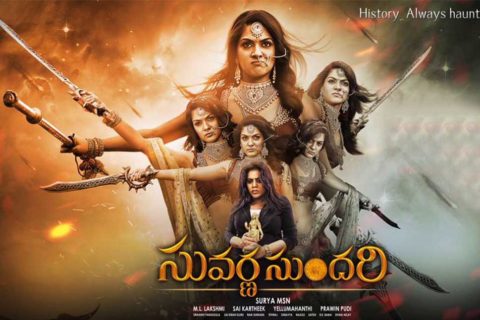 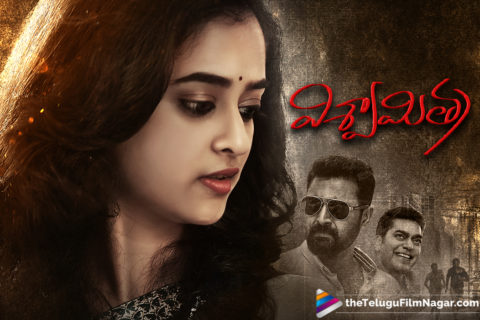 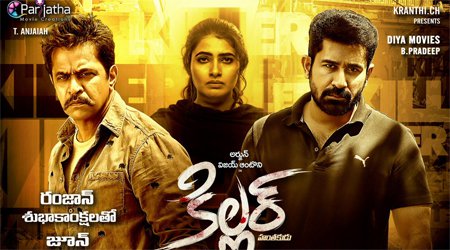 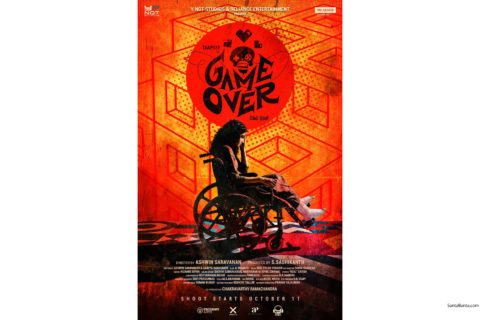 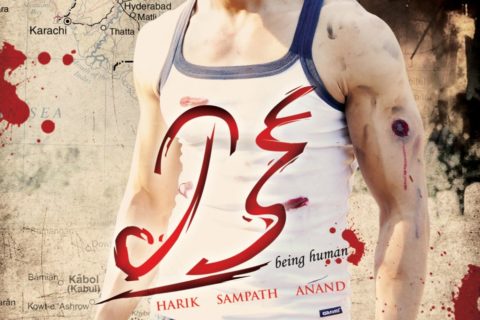 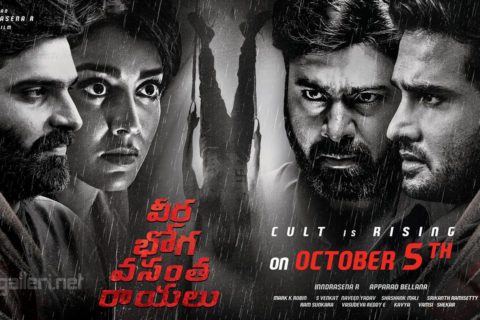