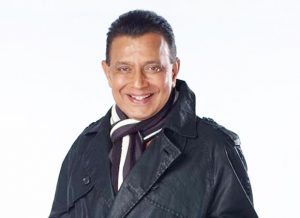 Having made his initial debut as a junior artist, Mithun Chakraborty has become one of the most respected and renowned film personalities in India today.

Talking about his four decade-long career as an actor for the Bengali and Hindi film industry in India, he has won numerous awards till date.

Mithun Chakraborty is also the winner of the Screen Awards’ Best Villain award for ‘Jallaad’ (1996).

Apart from these movie awards, Mithun Chakraborty is also the winner of the Stardust Awards’ Lifetime Achievement award and Role Model of the Year award, in 2007. Mithun Chakraborty has also been honored with postal stamps by the government of Guinea-Bissau.