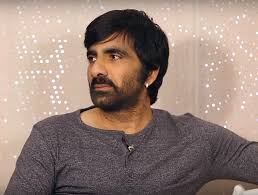 Ravi Teja is an actor from Tamil Nadu, India. He was born on 26 January 1968 at Jaggampeta, Andhra Pradesh, India.

His father’s name is Raj Gopal Raju. He worked as a pharmacist. His mother’s name is Rajya Lakshmi Bhupatiraju. She was a housewife. Ravi Teja has two younger brothers. Their names are Bharath and Raghu.

Ravi Teja is married. His wife’s name is Kalyani. They have two children, a son Mahadhan Bhupatiraju and a daughter Mokashadha Bhupatiraju. Check out the table below to get complete information on Ravi Teja.