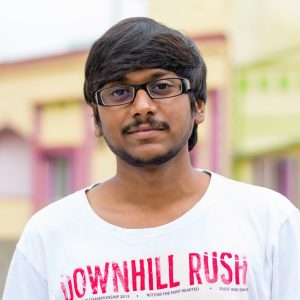 Apart from being an engineer by profession, Vimal Chintapatla is also an avid photographer and also loves anything to do with technology.

Vimal Chintapatla’s YouTube channel has been subscribed by tens of thousands of viewers and he has gotten millions of views on his tech review and life hack videos till date.

Vimal Chintapatla was born and brought up in Hyderabad and after studying in St. Anthony’s High School he went on to graduate from Narayana Junior College of Hyderabad before graduating from the Keshav Memorial Institute of Technology in 2017 with a Bachelor of Engineering degree.