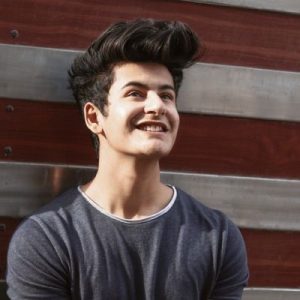 Manjul Khattar is a popular Indian YouTube personality as well as a huge ‘Musical.ly’ superstar today.

Manjul Khattar initially rose to fame with his random selfies he posted on Instagram that gained him millions of female fans.

Manjul Khattar then began posting comedy skits on YouTube and also became quite a sensation over the internet.

More recently, Manjul Khattar has gained immense popularity as an internet sensation who is most recognized for his Tik Tok duets with other popular musical.ly personalities.

Owing to his immense popularity as a Musical.ly Tik Tok superstar as well as his own singing and music talent, Manjul Khattar’s salary per video is estimated around INR 1 lac (USD 1,400).