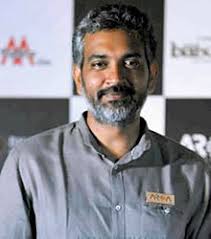 S. S. Rajamouli is a director from Tamil Nadu, India. He was born on 10th October 1973 at Raichur, Karnataka, India.

S. S. Rajamouli has won many awards. Some of them are: