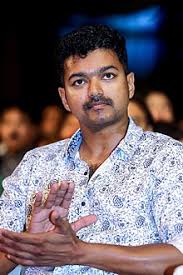 Joseph Vijay is married. His wife’s name is Sangeetha. They have two children, a son Jason Sanjay and a daughter Divya Shasha. Check out the table below to get complete information on Joseph Vijay.

Joseph Vijay has won many awards. Some of them are: