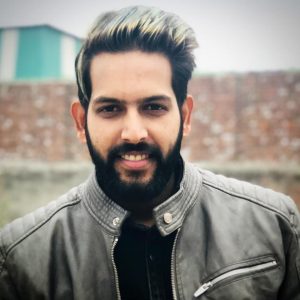 Sahil Solanki is a truly talented young singer from India who rose to immense fame with his impressive performances in the popular reality singing TV competition ‘Sa Re Ga Ma Pa’ (2018) on Zee TV.

Sahil Solanki was already an accomplished singer and performed in various live concerts and music shows before gaining an even bigger platform to showcase his incredible singing skills.

Sahil Solanki impressed judges from the beginning and was selected as part of singer and judge Sona Mahaparta’s team ‘Sona Ka Gharana” in ‘Sa Re Ga Ma Pa’ (2018).