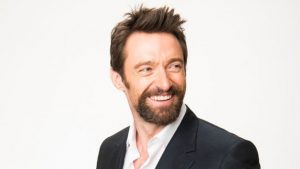 Hugh Michael Jackman is an actor, singer, and producer from Australia. He was born on 12th October 1968 at Sydney, New South Wales, Australia.

Hugh Jackman is married. His wife’s name is Deborra-Lee Furness. Check out the table below to get complete information on Hugh Jackman.

Hugh Jackman is famous for his wonderful superstitious character “Wolverine” in X- Men series. He has worked in many Hollywood movies. Some of them are:

Hugh Jackman has hosted the 81st Academy Award on 22 February 2009. He has also won several awards. Some of them are: