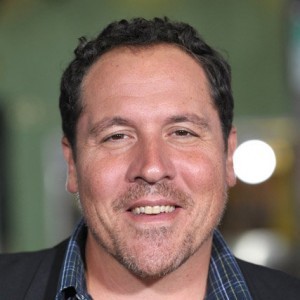 Jon Favreau is a highly talented artist from the Hollywood film industry. Jon Favreau is not only a popular American actor but he is also an accomplished screenwriter, film director and movie producer in the American film industry as well. You might best recognize Jon Favreau for his role as Happy Hogan in the first 2 Iron Man movies.

Jon Favreau has not only acted in several super hit movies but has also directed several critically-acclaimed and box-office hit Hollywood movies till date, as a talented director.

Jon Favreau produces movies under the Fairview Entertainment production house banner and his company is often credited for co-producing many of Jon Favreau’s directed movies.

As for the recognition for his multiple talents in the Hollywood movie and American TV industry, Jon Favreau is the winner of the Saturn Award for Best Director for ‘Iron Man’ (2008), the winner of the Cinema Audio Society’s 2017 Filmmaker Award and the Florida Film Critics Circle Award for Newcomer of the Year for ‘Swingers’ (1996), the winner of the Hollywood Blockbuster Award for directing the super hit real-life, 3-D depiction of ‘The Jungle Book’ (2016), the Tribeca Film Festival’s Audience Award for ‘Chef’ (2014) and also received the Visual Effects Society Awards’ 2018 Lifetime Achievement Award most recently.