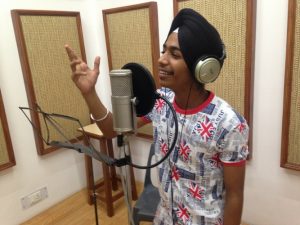 Gurbinder Singh is a young and very talented singer who rose to fame with his impressive performance on ‘Sa Re Ga Ma Pa’ (2018) singing reality TV competition.

Gurbinder Singh has an exceptionally vibrant tone and allows him to sing sufi and melodious songs extremely well.