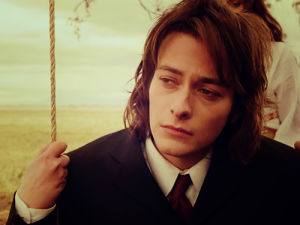 Edward Furlong was popular as a child artist in the Hollywood movie industry, especially during the 1990s. Edward Furlong is also remembered for making frequent appearances in popular TV shows also.

Apart from having been popular as an actor, Edward Furlong is also a musician by profession now.

As a young actor in Hollywood, Edward Furlong received several awards and had numerous award nominations to his credit as well.

Edward Furlong is most remembered for portraying the role of young John Connor in the super hit ‘Terminator-2: Judgement Day’ (1991) and also appeared in several other memorable roles later on in his career.