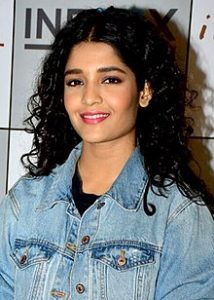 Her father’s name is Mohan Singh. Check out the table below to get complete information on Ritika Singh.

Ritika Singh has won many awards. Some of them are: