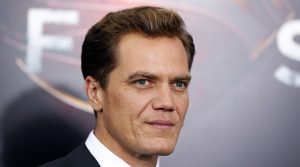 Besides being a talented actor, Michael Shannon is also a successful musician who formed his own Indie-Rock band called ‘Corporal’ in 2002 and has released several singles he has written and sang.

Owing to his impressive acting skills in Hollywood movies and American TV series and being an actor for over 25 years now, Michael Shannon’s net worth is estimated around INR 70 crores (USD 10 Million).

As for the recognition for his excellent acting talent, Michael Shannon has received several prestigious awards and has had numerous award nominations to his credit till date.

Besides winning these 18 prestigious awards, Michael Shannon has also had an astonishing over 60 award nominations to his name as well.